Our mission is simple…

We continuously practice flexibility and embrace change. Committed to providing innovative promotional product solutions to support clients’ marketing objectives, we aim to create lasting professional relationships reflecting a passion for what we do. 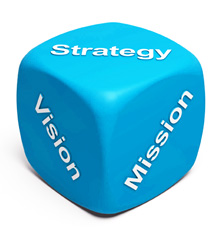 Our focus is clear…

We are relentless in creating the best client experience possible. We do this by: 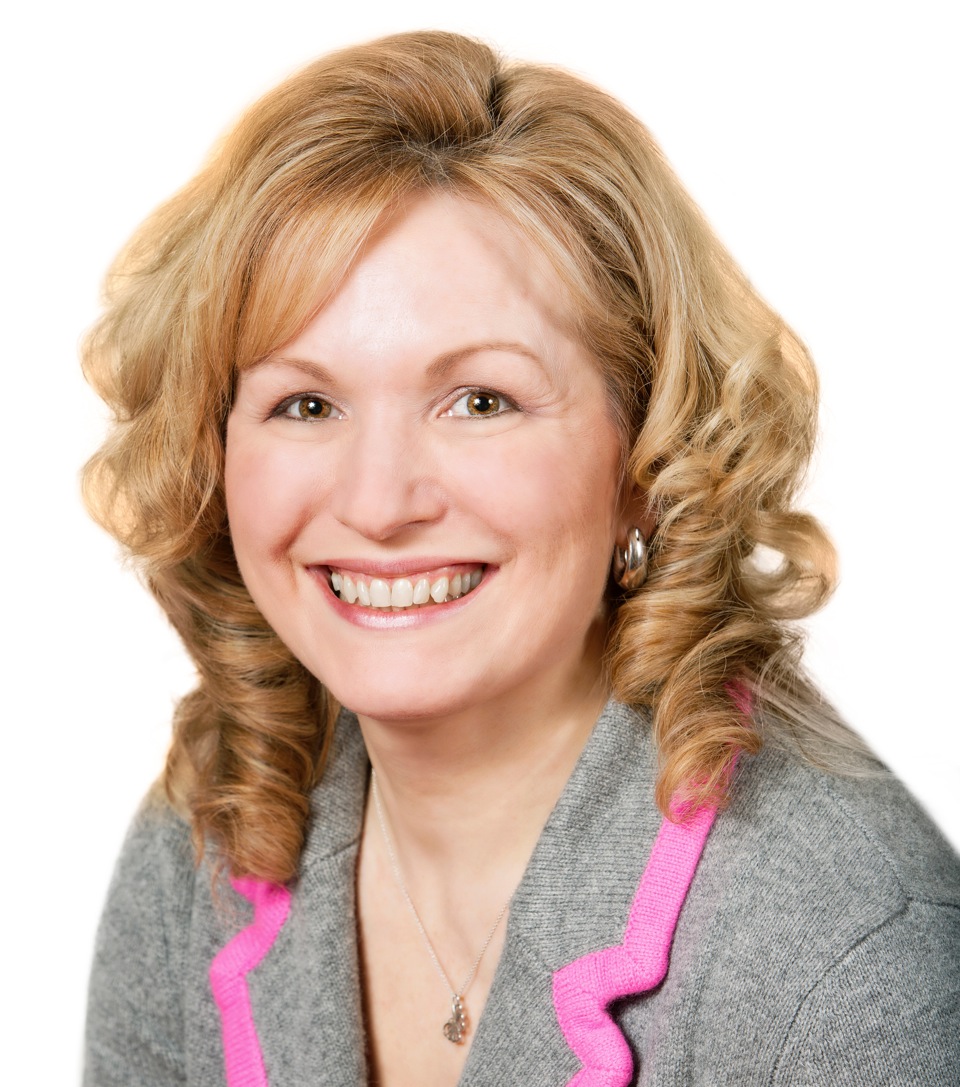 “The secret to getting ahead is getting started” … 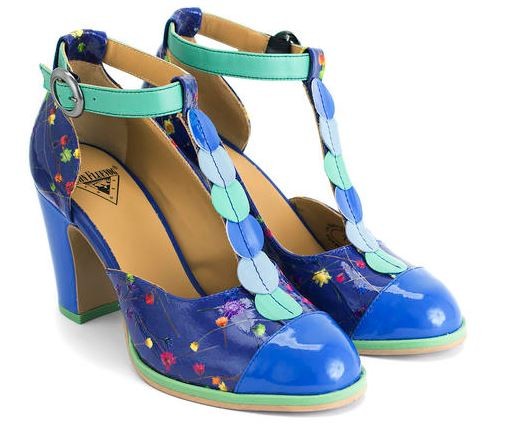 For Ann, it started with a major in Women’s Studies (University of Western Ontario) and an entrepreneurial spirit. After an accident left a good friend recovering, Ann delivered cheer in a custom-made gift basket. Whether it was the cleverly selected items it held or just the thought itself, Ann realized she had a knack for making gift baskets and launched into her niche venture. The requests came filtering in and from her parents’ garage Ann’s basket-making biz, Something Special, flourished.

A friend suggested Ann might be interested in the Promotional Products Industry marketing products to companies. She was introduced to Tammy Rutledge, who was in the promotional products business herself and would become a mentor to Ann. Ann created gift baskets as part of Tammy’s offering to clients then came to work alongside Tammy for a few years. The duo decided to venture out and armed with a couple cell phones - and a mutual love of shoes - founded Innovatex in 2000.

Since office space proved difficult to come by orders were processed from Tammy’s home - atop a pool table to be exact. Suitable space was located five months later in Mississauga.

2010 brought change as Tammy retired from Innovatex. The year also brought heartache as Ann’s father passed away following a sudden heart attack. After much consideration, it made sense both personally and professionally, to relocate the business to Richmond Hill and her hometown, Keswick.

Balancing a business is demanding enough. Add a couple of kids and demand takes on new meaning. There was no maternity leave for this entrepreneur…instead her two became co-workers and the photocopier became their toy of choice. Hello daycare.

For Ann, the years have brought change and growth - and even more pairs of shoes – but constants have remained. A strong supporter of Women in Business, Ann makes it her business to empower other women to take the lead.

Celebrating 21 years of Innovatex and counting, Ann’s unwavering commitment and passion for what she does also remains.

After all, at the end of the day, it’s not about finding a pen, its about finding the pen that increases your brand equity. And this - like shoes - is what gets noticed.